Since 1953, one thing has remained constant for the Boston Red Sox baseball team — its role as champion for the Jimmy Fund.

The roots of this allegiance extend back to the founding of the Jimmy Fund in 1948, when members of another Boston baseball franchise, the Boston Braves, participated in the national radio broadcast that launched the charity.

For the next few years after the broadcast, Braves owner Lou Perini kept the team involved through player appearances and radio appeals during games. The dollars they raised helped pay for the 1952 completion of the state-of-the-art Jimmy Fund Building for research and patient care.

But by 1953, Perini had decided to move the team to Milwaukee due to declining game attendance. Before leaving, Perini made sure the Jimmy Fund was in good hands — he asked Red Sox owner Tom Yawkey to continue the Braves' work with the charity.

On April 10, 1953, Yawkey announced that his team would adopt the Jimmy Fund as its official charity and continue the tradition started by the Braves. The two ball clubs celebrated the occasion by playing a benefit exhibition game for the Jimmy Fund the next day.

Although Sox legend Ted Williams had already been deeply involved with the charity for several years, the announcement marked the official beginning of perhaps the most unique, long-standing, and visible relationship with a charity in the history of professional sports.

Spreading the Jimmy Fund cause quickly became a crusade of Yawkey's. A Dana-Farber Trustee for nearly 25 years, Yawkey constantly encouraged players to visit the children at the Jimmy Fund Clinic and to attend numerous fundraising events, from celebrity roasts and sport nights to golf tournaments and check presentations.

"In adopting the Jimmy Fund as the Red Sox' charity, Mr. Yawkey adopted generations of children with cancer," said the late Ken Coleman, veteran sportscaster and Jimmy Fund devotee. The longtime "Voice of the Red Sox" also served as the Jimmy Fund's executive director from 1978 to 1984. "He went to bat for the youngsters in more ways than one."

And the players followed Yawkey's lead. In addition to Williams' unwavering support of the Jimmy Fund throughout his extraordinary baseball career, many other Sox — among them Johnny Pesky, Bobby Doerr, and Dom DiMaggio — stepped up to the plate for the Jimmy Fund during the early years of the partnership.

The team also showed its support in other visible ways. Although Yawkey had banned advertising from Fenway Park in the 1950s, he made an exception for the Jimmy Fund for 30 years. For more than 50 years, the massive Jimmy Fund sign that was perched on the right field roof above the club's retired numbers was the only billboard in the stadium. He also made sure the Jimmy Fund was part of every Red Sox broadcast.

"The Red Sox's giving so freely of airtime was so very important," says Mike Andrews, the former Red Sox second baseman who went on to be chairman of the Jimmy Fund. "Those game announcements prompted fans to send in contributions and sponsor dances, pancake breakfasts, and hundreds of other fundraising efforts. And things just snowballed from there."

Red Sox Hall of Famer Carl Yastrzemski followed in Ted Williams' footsteps in more than one way after the Splendid Splinter retired in 1961.

It was Yaz who suggested one of the most memorable gestures by the team. In an unrivaled show of support for the Jimmy Fund, the 1967 Impossible Dream Team voted to give a full share of its winnings from the World Series (about $5,000) to "Jimmy."

Home Runs on the Field and at Dana-Farber

The Yawkeys' commitment to the Jimmy Fund over the years made the charity a household name and, more importantly, helped Dana-Farber make unprecedented strides in cancer research and care.

When the Jimmy Fund/Red Sox partnership started in the 1950s, few cancer treatment options were available and most patients with the disease did not survive. Today, with the use of chemotherapy, radiation, vaccines, targeted drugs, and other therapies, half of all patients do. Indeed, these therapies have led to cure rates nearing 90 percent for some forms of childhood cancer and dramatic drops in death rates for a range of common adult cancers, including colorectal, breast, prostate, and lung cancer.

The Yawkey era came to an end with the sale of the team in early 2002, and the Red Sox's decades-strong partnership with the Jimmy Fund was embraced by the team's current ownership group, led by John Henry, Tom Werner, and Larry Lucchino. In 2003, the trio launched a year-long 50th Anniversary celebration featuring a radiothon that raised more than $1 million and a host of other events. 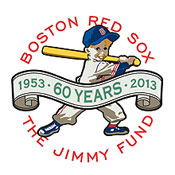 In 2013, the Boston Red Sox and the Jimmy Fund celebrated the 60th anniversary of their historic partnership throughout the baseball season. A very lucky year indeed that culminated in a World Series Championship. 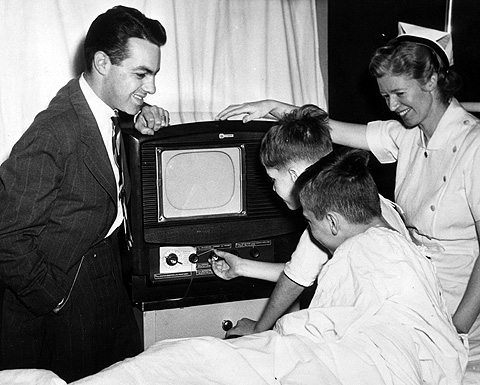 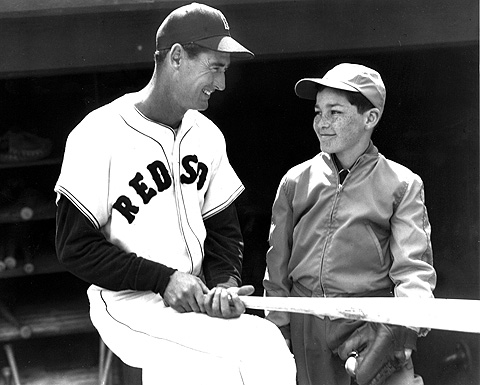 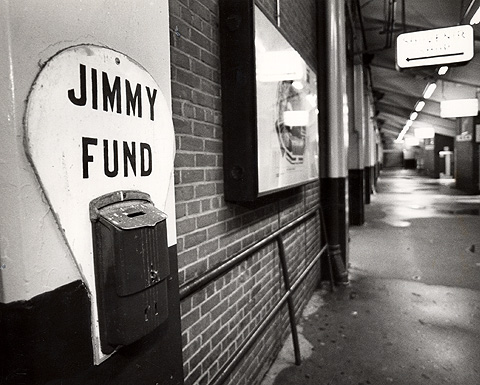 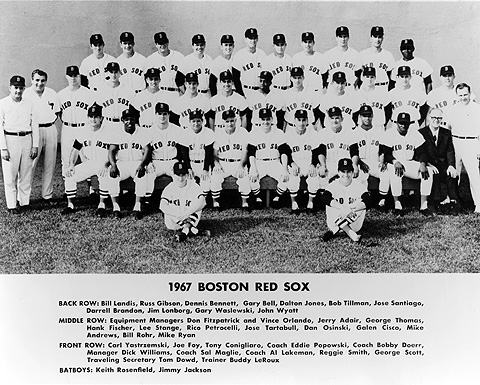 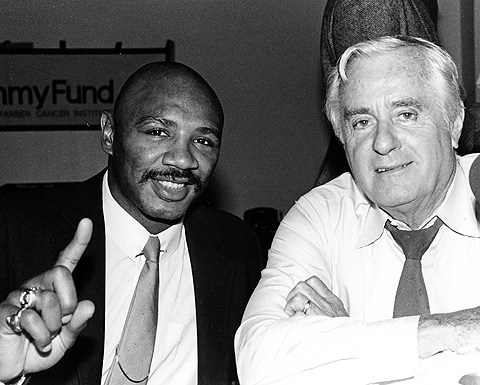 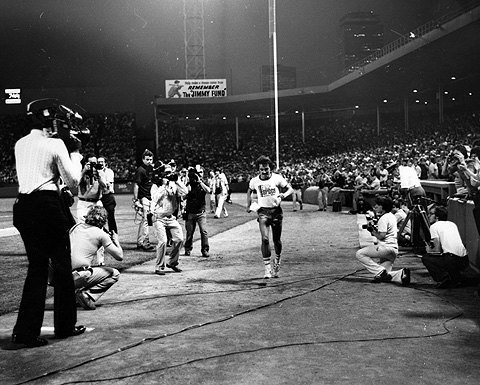 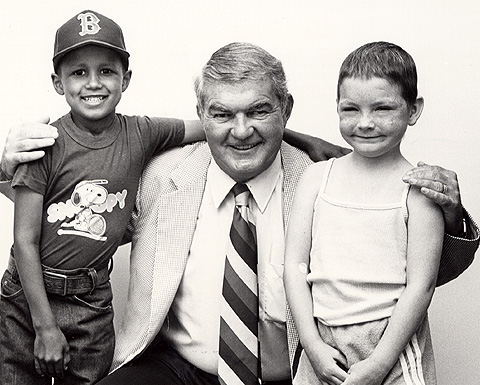 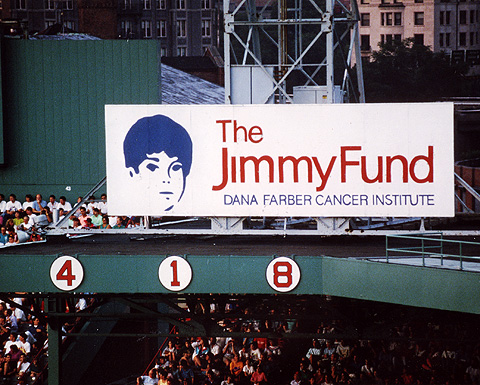 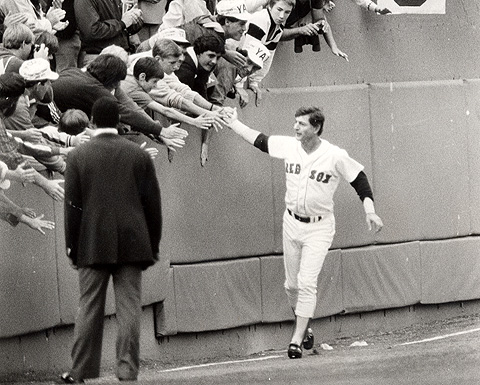 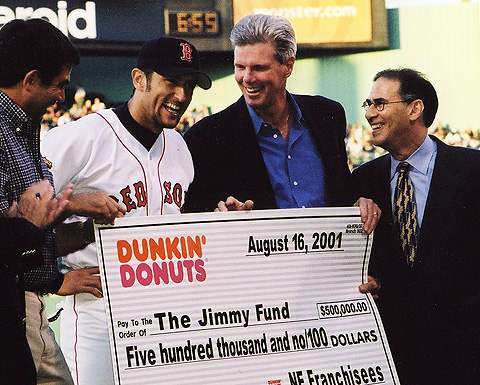 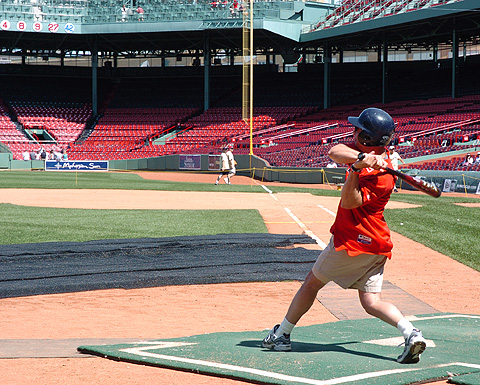 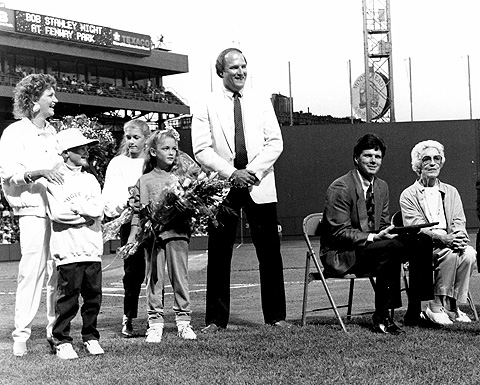 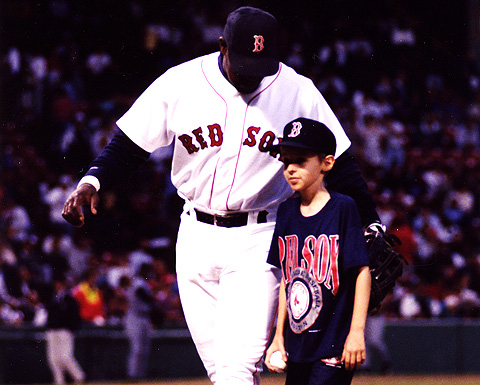 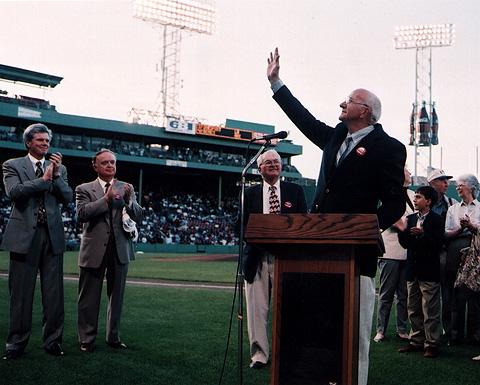 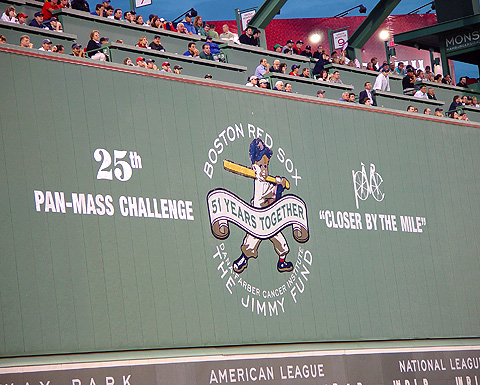 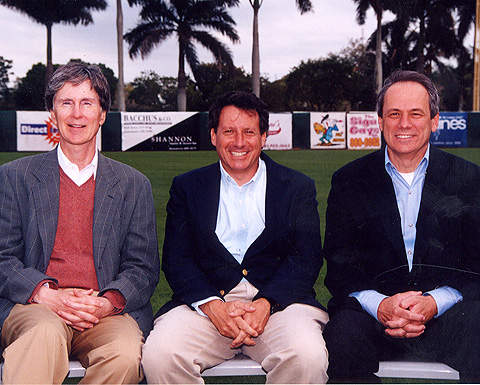 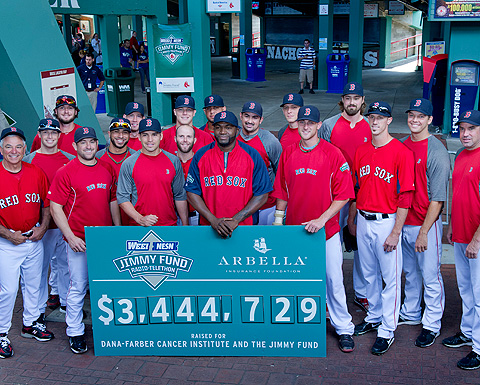 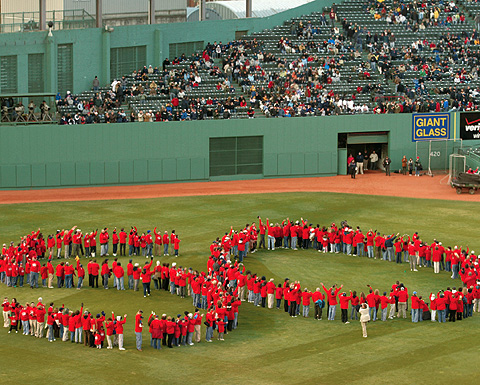 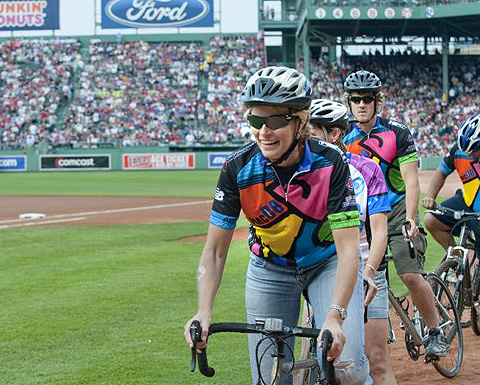 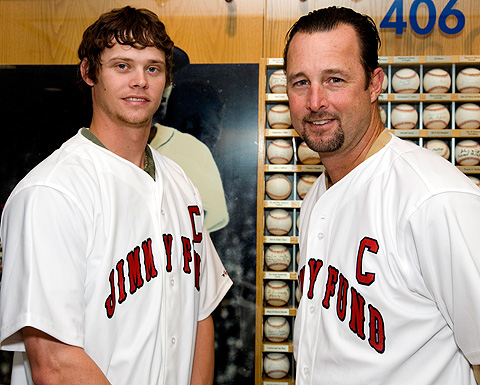 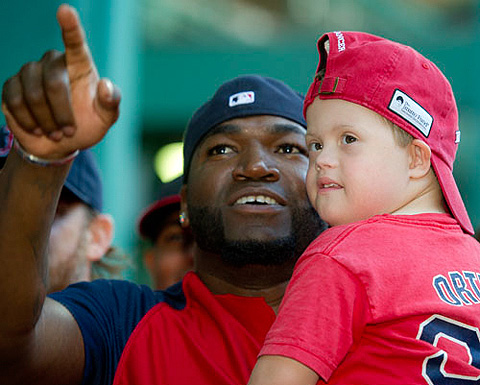